Live Illustration is a visual facilitation method that involves creating a visual representation of a conversation or presentation in real time.  One thing that I find is that it’s hard to explain to folks.  So I’ve done my best to craft together comments that I often hear from event attendees about how they benefit from my work!

Your Visuals helped me stay on track, better understand, and remember what was presented!

In one way or another, I hear this phrase many times over the course of an engagement.  “I’m a visual learner, and so many people are!” is often stated.

I honestly kept watching you draw the entire time.

I’m not exactly an entertainer, but the act of live illustration does add an extra level of activity to a room, reflecting back to a speaker and or group conversation.

I don’t exactly know what he is or what’s going on over there in the corner, but the guy drawing over there amazing!  Go check him out!  I want to get a photo with that board. 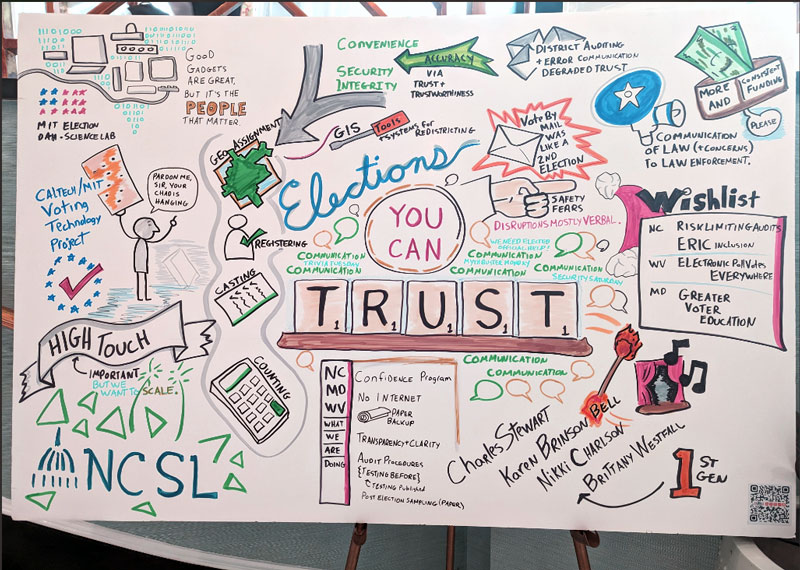 Live Illustration can be a fun and engaging way to involve attendees in the content presented in a meeting or presentation.

I had no idea what they were talking about, but your board really helped simplify the ideas.  I kept watching you to keep me on track.

I would never have put together those two ideas or parts of the conversation- but you were right on.

The process of creating a graphic representation can encourage creativity and help people think outside the box.

I’m so glad you were here to pull us all together.

Live Illustration can be a great way to facilitate collaboration and co-creation among team members.  The act of drawing out a linear conversation into a refrenceable doodle drawing keeps everyone on the same page.

Is it OK if I take a photo?

Research has shown that people are more likely to remember information when it is presented visually. 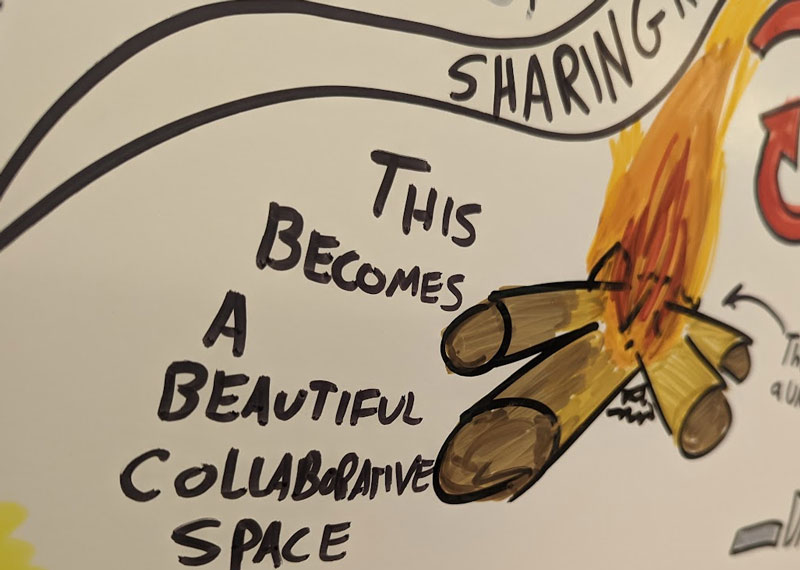 You were essential in getting us to the right answer.

You put us all on the same page, a giant page, literally!

Large, hand-drawn graphics can help to clearly communicate ideas and facilitate understanding among team members, even if they come from different backgrounds or speak different languages.

Once you put it down on paper, it made the idea sticky for the group, thank you.

When people are involved in creating the visuals, they are more likely to feel invested in and committed to the ideas being presented.

An attendee called, and was asked to justify her trip to our conference last August.  She said that she scrolled through her photos, brought up the pictures of the boards you drew, and recalled nearly ALL of the talking points from the sessions she attended- and ones she DIDN’T attend!

Live illustration is a, ahem, graphic recording.  The illustration creates a tangible record of the conversation or presentation, which can be useful for later reference or review.

Transform your next in-person or virtual event- Invite Big Paper Strategy to engage your attendees in a visual format. All art is shareable and a great connection point for your attendees. In a hurry? Call Matt now @ 330 835 7383. OR book a call / zoom meeting.

Scribing at the Greenbrier with NCSL...what a horr

Palm spring, but my best view and moment in the s

Showing up smart and drawing at #ababankmktg in De

Live Illustration on a Tradeshow Floor

Live Illustrations at In Person Events 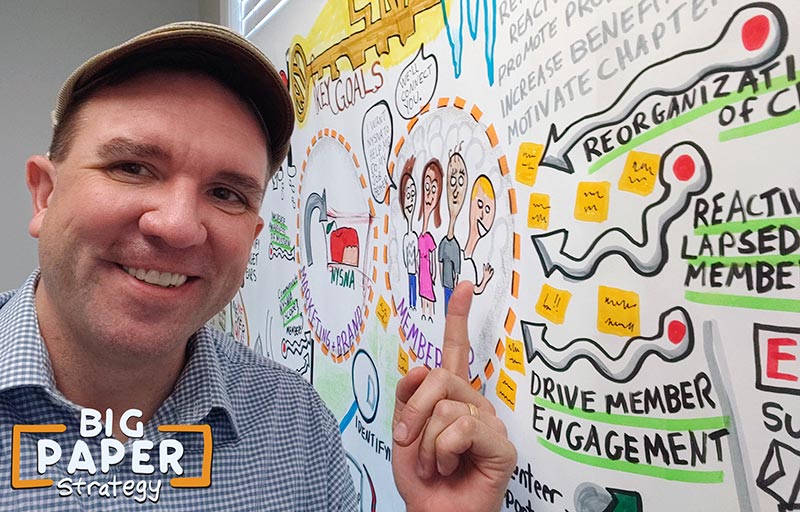 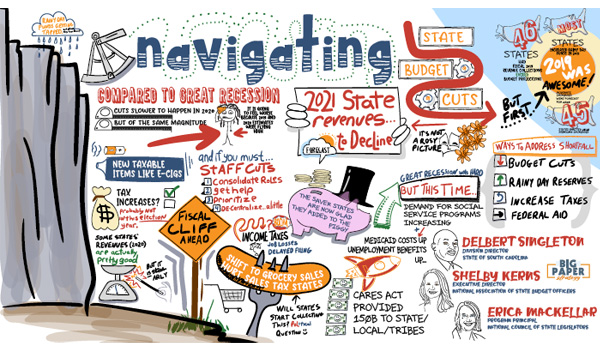 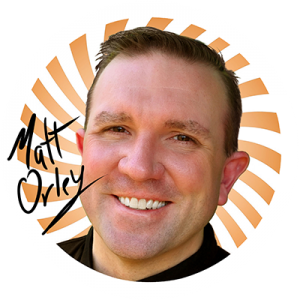